Finally I am able to quote some of the new Kate Nash songs. The quotation in the title is from Don’t you want to share the Guilt?. I really do love all the songs of Kate Nash. Though the first time a hear one of her songs I always think, that it sounds strange. And then I listen to a second time and a third… and I will fall in love with it because I will start to pay attention to the lyrics.
Over a month is over and I haven’t bought any Manga. But after a month I will always go to the comicshop and after it to a big CD/ DVD-shop. This time I bought quiet a lot of stuff, but it was worth the money. o_o I am very happy, that I finally found Haruhana, a Manga by Yuana Kazumi, that was sold out nearly everywhere. In the comicshop they had all three of them. I really love the Manga from Kazumi-san. They are philosophical and very gripping.
All together I bought these things:

Besides consuming these new things I finished my first composition for the last semester. I’m so relieved. I also continued writing. I nearly finished a shortstory (The girl called muffin) and started to write Letters to the Rain (I have 5k of words already). Letters to the Rain is one of the sequels of Morgenrot, even if it is set chronologically in front of it. I loooooooooooooove the story around Mireille and Rain, the protagonists of Letters…. All the time I write it I think that I really should continue writing Morgenrot. I just had to write it down….


Very cool trailer for the live action movie of Kimi ni Todoke (a great Manga/ Anime), that should be come out in autumn of this year.

Find me on Insta' @chochi_rain 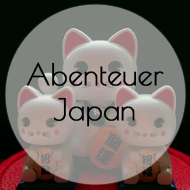 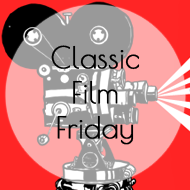 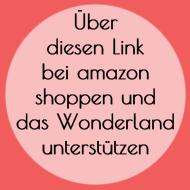